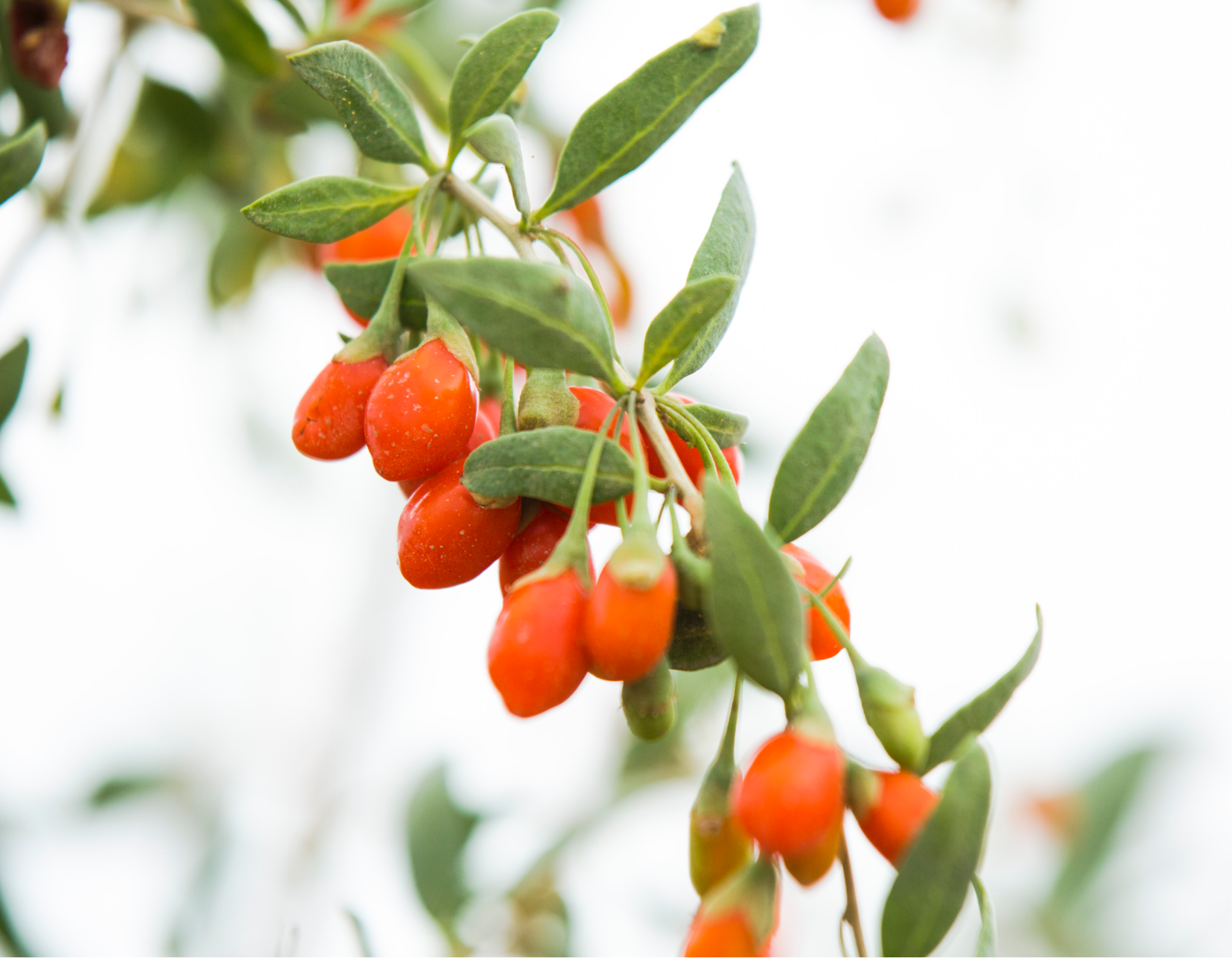 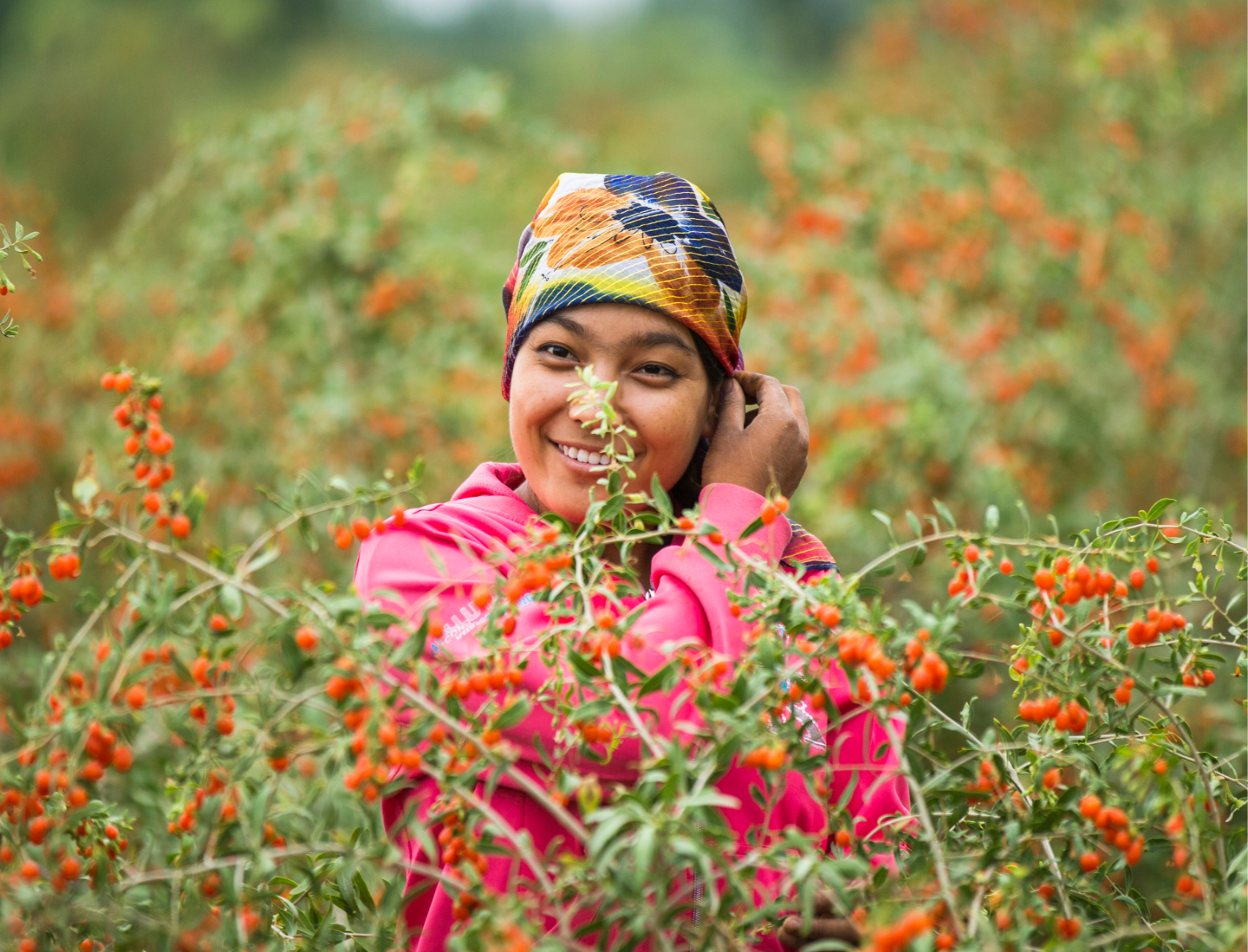 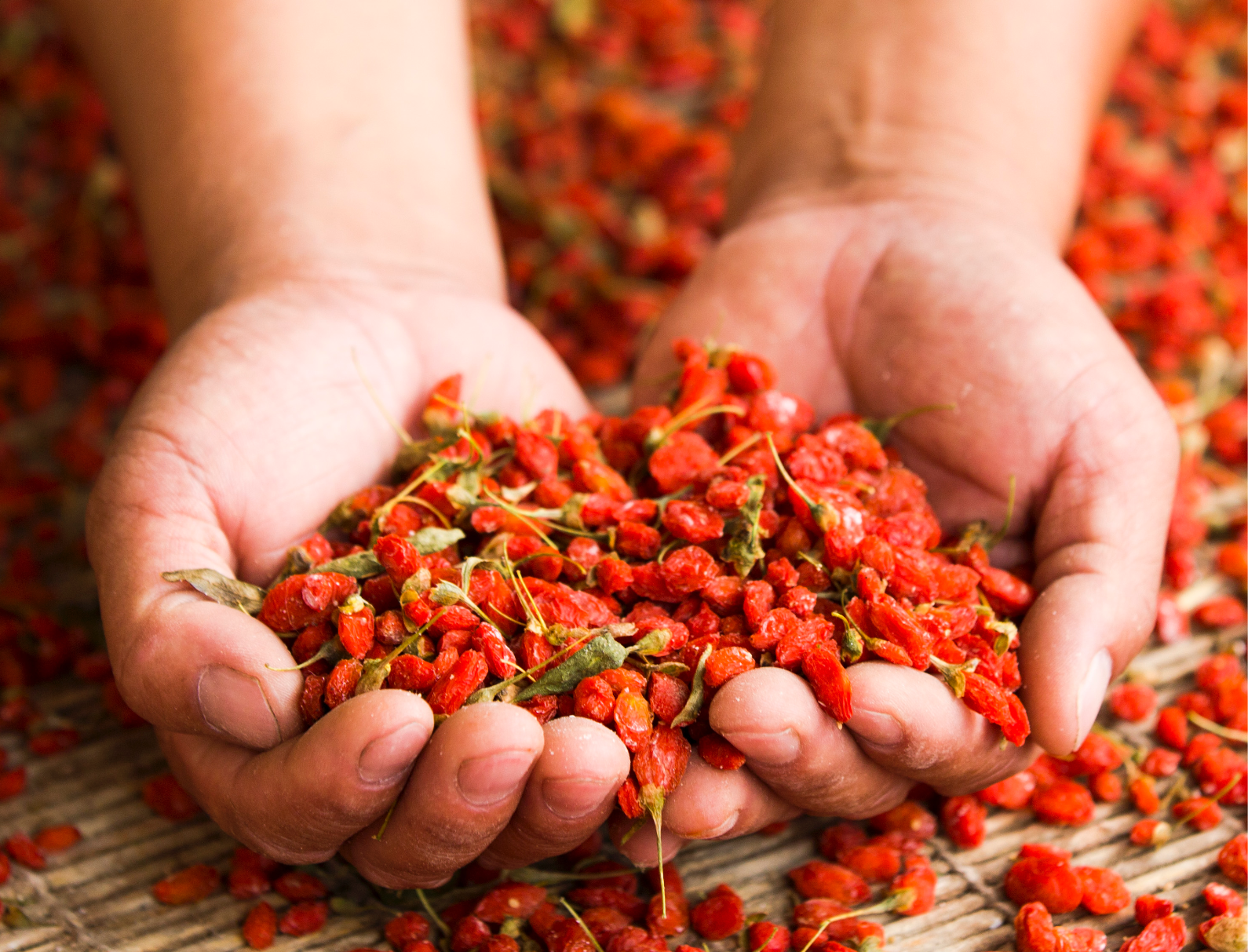 The legendary Ningxia wolfberry (also known as the goji berry) has long been sought after for its rich nutritional content. With documented use dating back to the Ming Dynasty, it is one of the earliest known superfruits utilized in ancient Chinese health practices. Residents of the Ningxia region of northern China, where the wolfberry grows, have especially enjoyed the astonishing wellness-supporting benefits of the wolfberry that grows in the area. However, due to the Ningxia region’s physical and political isolation, knowledge of this remarkable superfruit remained relatively hidden from Western culture.

Gary’s search for the ultimate superfruit

Young Living Founder and Chairman of the Board D. Gary Young was traveling the world 23 years ago seeking the secrets of longevity, energy, and vitality, when he was introduced to Chinese scientist Dr. Songqiao Chao. Dr. Chao told Gary about a delicious berry that had been prized for thousands of years in China for its powerful health-supporting benefits.* He further explained that the people who regularly ingested this berry led remarkably long and healthy lives. While in China, Gary also learned that Chinese biochemists at the Ningxia Institute of Nutrition had analyzed the wolfberry and found it to be one of the most nutrient-dense foods on the planet. Gary became convinced that this superfruit needed to be made available to the world.

Wolfberry puree is the core ingredient in NingXia Red. The wolfberry is revered for its unparalleled nutritional profile, which includes fiber, zeaxanthin, critical amino acids, polyphenols, polysaccharides, and a distinctive ratio of trace nutrients. To ensure that you’re not missing out on any of these transformative wolfberry benefits, we use wolfberry puree instead of juice so NingXia Red includes the goodness of the whole berry: the skin, juice, and pulp.

NingXia Red is also formulated with a dynamic blend of blueberry, plum, sweet cherry, aronia, and pomegranate juices, plus grape seed extract, vanilla, and stevia, which help give it its vibrant taste and color. What really sets NingXia Red apart is its blend of Orange, Tangerine, Lemon, and rare Yuzu essential oils. These oils add their own array of health benefits such as supporting healthy digestion* and also contribute to NingXia Red’s delicious flavor.

The ingredients undergo rigorous testing and quality checks by Young Living’s Research and Development team before they’re weighed and combined to create a bottle of NingXia Red. This delicious beverage has made its way into homes of members across the globe and has expanded into an entire line of NingXia Red products. By enjoying 2 delicious ounces daily, you can make NingXia Red a vital part of your journey to transformed wellness.*

*These statements have not been evaluated by the Food and Drug Administration. This product is not intended to diagnose, treat, cure, or prevent disease.